New Delhi, Aug 11: The Delhi Police have arrested a man who was trying to sell his 'beautiful' wife to a brothel in the national capital. The accused husband, Saddam Hussein, had initially planned to kills his second wife Rehana (name changed), but eventually decided to sell her. However, the police came to know about his plan through an informer and laid a trap to catch him red-handed.

Saddam had married Rehana because she was beautiful and was living with her in Bihar's Araria. However, her beauty would attract other men, and this has made Saddam annoyed. Saddam got jealous and used to fight with her often. On August 1, he got into a fight with a man and decided to get rid of Rehana. He brought a knife to kill her but later thought to sell her to a brothel, reported Times of India. 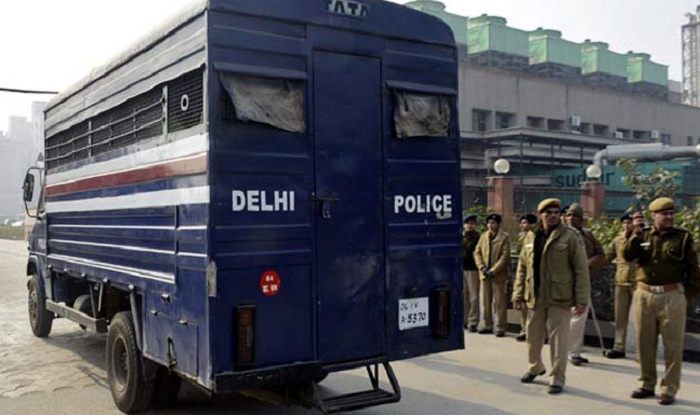 Saddam convinced Rehana for a surprise visit to her family in Delhi. Clueless about Saddam's sinister plan, she agreed and came with her. Meanwhile, Saddam had contacted a pimp, who was indeed a police informer, for selling her. Saddam wanted to sell her for Rs 1.5 lakh but settled for Rs 1.2 lakh. He promised to hand over Rehana at 8 pm on Thursday.

Though the police were ready, they had to delay his arrest as Saddam came to meet the 'pimp' without Rehana. He demanded an advance. He brought Rehana when the cops gave him Rs 10,000. As soon as he brought her, the police arrested him. Rehana has been sent for counselling.